Satire VS Feminist Satire (Yep, there is a difference) 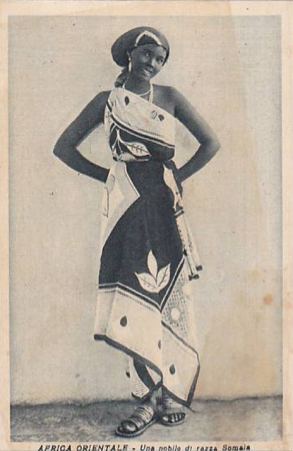 Satire:  The act of satire strives to make a critique on a certain subject, such as criticism towards a political event. There is meant to be moral seriousness made through this act of humor and wit. The goal of satire is to point out social wrongness and to raise awareness to the subject of matter. The humor that is often used for satire is what would be considered as mainstream humor which is typically humor that puts someone or something down.

Feminist Satire: Rather than putting something down, a feminist satire elightens people and strives for the long term goal of positive change. The humor that comes from a feminist satire provides a scource of imformation that is able to empower people, it also achives to educate both the weak and powerful in order to have change of direct equality and justice. Feminist satire strengths the knowledge of people through the emphasis on humor and power that leads us to a better understanding of the directed object. Mainstream humor also uses stereotypes as a negative mechanism whereas feminsit satire uses the stereotypes that are coined to women towards an enlightenment as a way to avoid making stereotypical assumptions 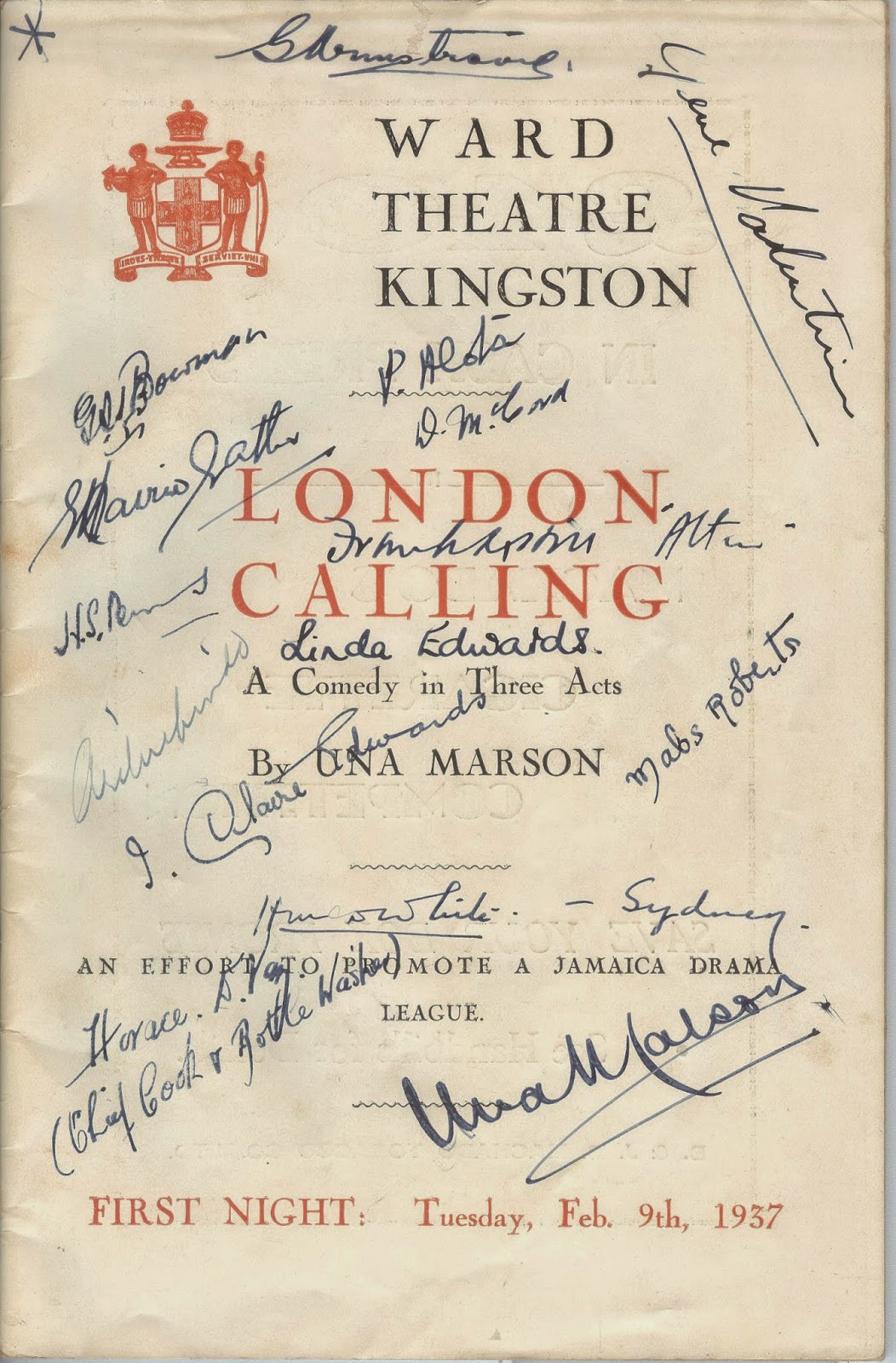 London Calling by Una Marson was first performed in 1937 at Kingston, more than just a play about a “native sketch”. It was a brilliant satire. The play is based on Marson’s extended portrayal of the colonists in London and the prejudice stereotypes that the British viewed as Africans and Caribbeans, playing on their ignorance. The play takes place in the city of London during 1934. The plot follows Afro-Caribbean university students, Rita, Alto, Sydney, and Alota who come from a fictional British Colony, Novoko (or “no voice”). When these students are invited to attend the International Student’s Society, they expected to meet the stereotype expectations made by the white family who invited the, the Burtons. When attending the event, the students decide to put on a sketch based on the racist assumptions made by the Burton family. This sketch represents a commentary on racial issues.

What This Guide Is All About (Or The Thesis)

Una Marson uses satire to comment on the stereotypes that are presented to her black characters in London Calling, this witty humor is a source of empowerment to her characters, especially for Rita, making this play more than just a brillant satire but a feminist satire.

This guide is a helpful source when looking into Una Marson’s personal life and her accomplishments throughout her career, as a playwright, poet, writer, etc. In addition, the guide covers the themes that appear from Marson’s famous play, London Calling, and what it means to look at this play as a feminst satire.

Who is Una Marson? (An Icon) 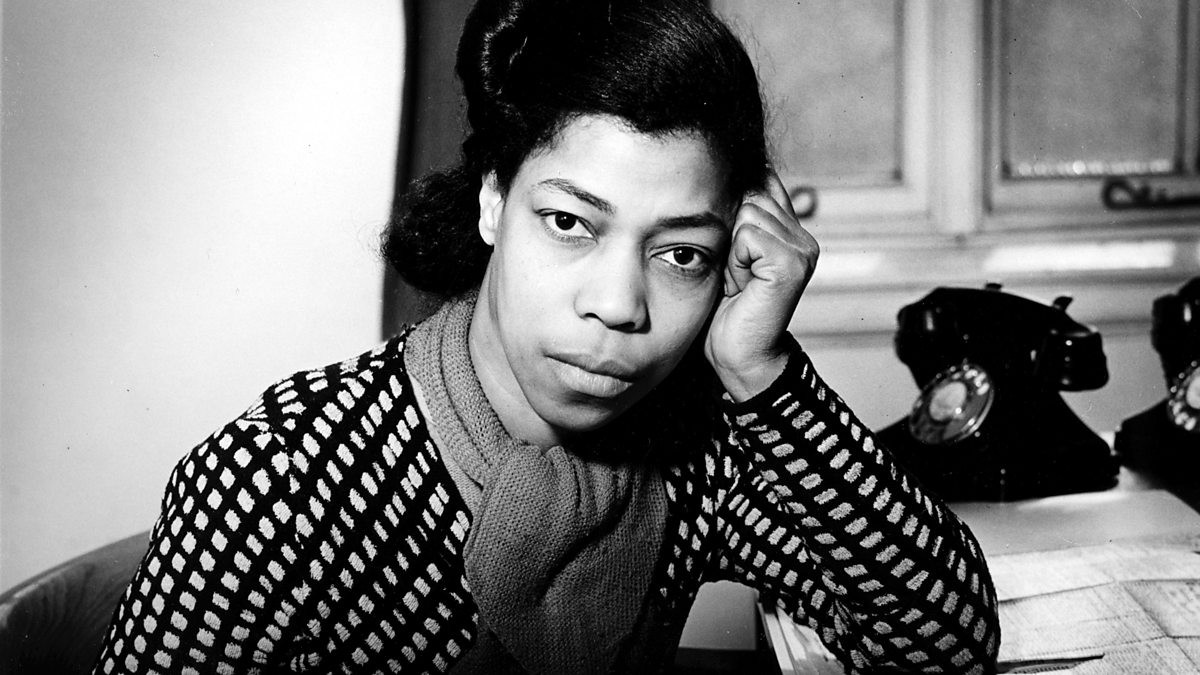 Source: Una Marson pictured at her office desk, courtesy of the BBC. https://medium.com/@nsimmonsthorne/the-political-and-intellectual-life-of-jamaicas-una-marson-black-caribbean-feminism-vol-1-6949b82eae94

Una Marson, also known as a “woman ahead of her time,'' was born in the rural area of Jamaica in the year 1905. Marson was grateful and enjoyed growing up as a privilege Baptist daughter and was given an elite education at the Hampton High School. Later on she gained more of her education at Kingston. In 1928, Marson started her very own magazine, The Cosmopolitan, which came out monthly from 1928-1931. This reflected on Marson’s views of- “This is the age of woman: What man has done, women may do”. During the early 1930’s, Marson then began to self publish her own poetry and then began writing her own playwrights. By the age of twenty-five Marson began writing her very own autobiography, The Autobiography of a Black Girl. In April of 1935, Marson was representing the Jamaican Women’s Social Service Club at the 12th Annual Congress of the International Alliance of Women for Suffrage and Equal Citizenship that took place in Turkey where she gave a brilliant speech that advocated for race and gender equality. Then in 1934, Marson was chosen to be the representative of the League of Coloured Peoples and in 1938 she began working with BBC Radio where she soon would develop her own show known as the Carribean Voices.

The Annotated Bibliography (Where The Fun Stuff Came From)

London Calling is the play by Una Marson in which this guide is centered around. London Calling is one of Marson’s most well known works throughout her lifetime career. This play represents many of Marson’s beliefs and reflects on some of her own personal experiences. Throughout London Calling, pieces of Marson are put into the play that has shaped it into the performance it is. In the play London Calling, Marson comments on society through her plot and characters. One particular topic Marson emphasis on are the stereotypes that are coined to her black characters made by white people living in London during the 1930’s.

This source help discuss the more indepth aspects of Una Marson’s personal life and touches briefly on her other published works. Also, what sort of influences her outside works have had and her career as a whole.

This article benefits further discussion for the more in depth themes that are discussed in London Calling, such as when and where the production took place and the development of the play. Also what it meant to be a black person living in London during the 1930’s. Also, the stereotypes and discriminations that black people were facing living in a white dominated society during the 1930’s. This article also points out the key moments in London Calling where Marson is bringing the topic of discrimination of gender and race to awarness.

This specific source weighs upon the discrimination not only black people faced but black women as well. This source discusses how Marson wrote in her other works, mainly in her poetry, that many young black Jamican women were fetichized.

About The Researcher (Me) 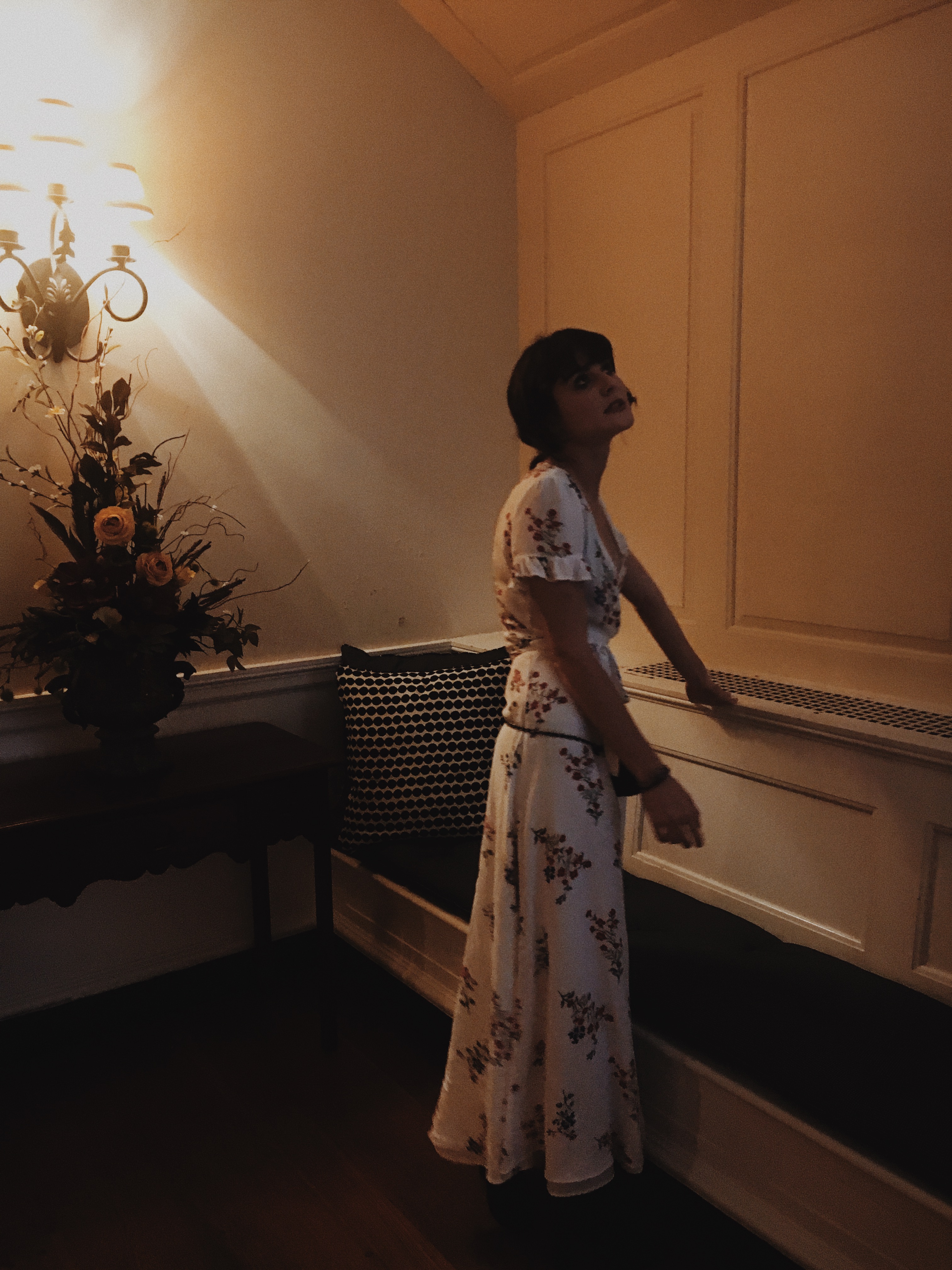 Lila is an English major with a concentration in Literature, which was decided in the car one day on her way to school. She has a passionate love for sad music and long car rides, especially when both of those things are combined. She also is in love with the night and is fascinated by the way her mind functions when the stars are covering the deep blue sky. If you ever want to find her, she responds better to the sound of music more than her own name being called.

Other Famous Works by Una Marson (You liked London Calling? Well there’s plenty more where that came from) 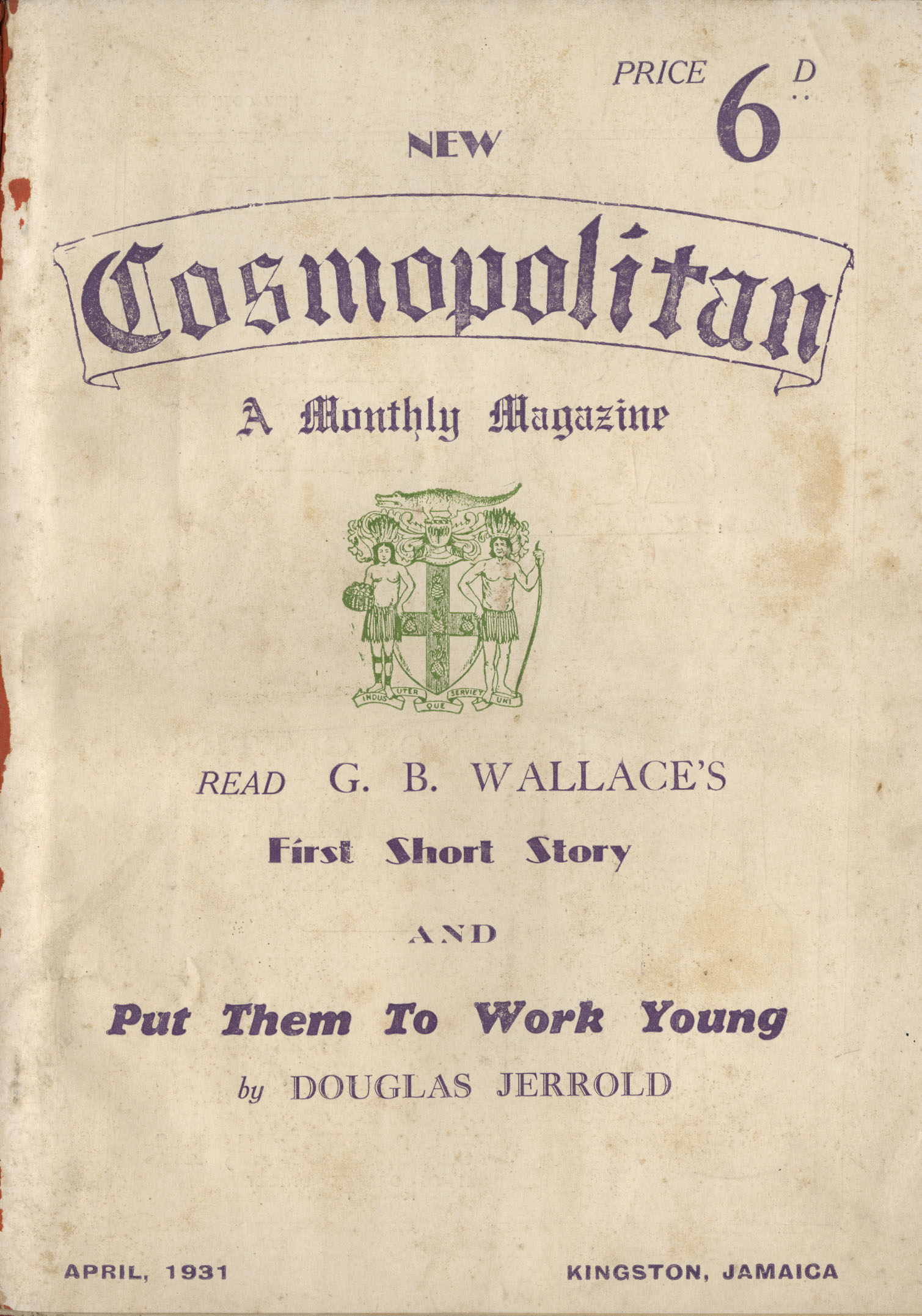