One could argue that Butterworth stages Jerusalem as a commentary on how the liminality of an outcast like Johnny Byron subverts the bitter construct of subordinate social institutions. Byron overcomes the obstacles of age and ostracism by society with almost impossible success. He is an underdog if you’ve ever seen one, and he comes out on top. Butterworth bestows him with a supernatural quality. However, the key instrument to Byron’s triumph—overbearing masculinity—and Butterworth’s use of gender stereotypes to silence Jerusalem’s women both disregards the true complexity their characters and caters to a patriarchal worldview. 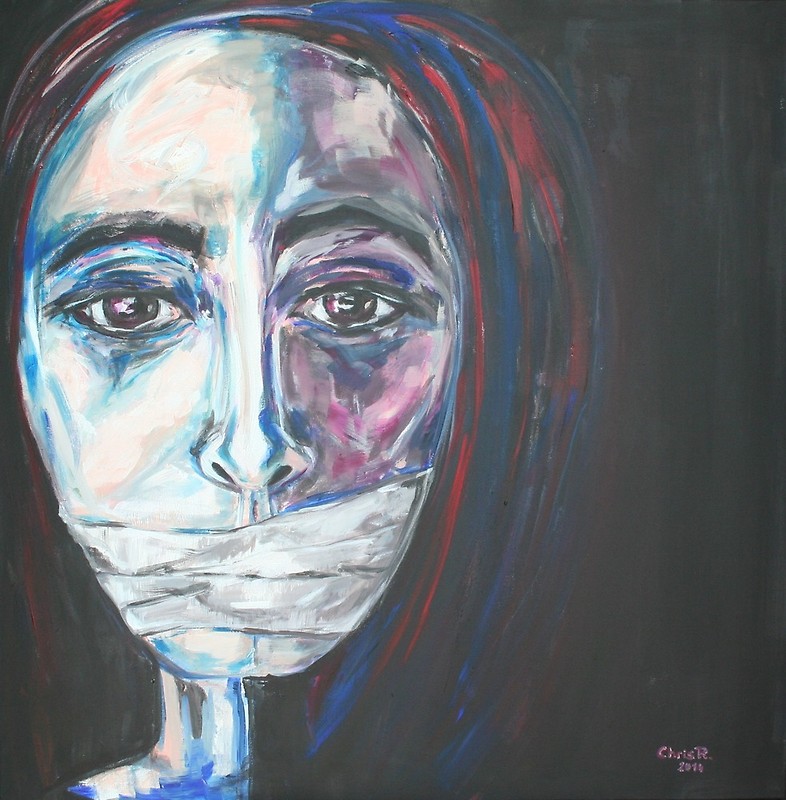 De Angelis on the Silencing of Female Characters

In her article “Troubling Gender on Stage and With the Critics,” writer April De Angelis discusses how, frequently when striving to convey a feminist message, playwrights fail to disrupt and rather play into the androcentric convention of predetermined gender roles in literature. De Angelis holds that while overtime both female and male writers have created plotlines including more female characters, these fictional women cater heavily to societal gender stereotypes. A few prominent examples exist in Jez Butterworth’s Jerusalem. Female figures first appear only to attempt the “castration” of men: protagonist Johnny Byron is given his eviction order by a female council worker, and the publican’s wife refuses to pardon him for buying drugs from Byron.

Butterworth’s second type of prominent female character is silent and warred over by men. Phaedra is a 15-year-old disappeared schoolgirl who is later revealed to have been staying with Byron in his trailer throughout the entirety of the play. Troy, Phaedra’s violent father, later beats Johnny and brands two X’s on his cheeks for behaving in allegedly pedophilic ways towards his daughter. Phaedra dresses like an angel at the end of the play and rarely speaks throughout, symbolizing a subordinate innocence and purity often displayed by young women in theatre (e.g. Othello’s Desdemona).

Moreso, De Angelis argues, Butterworth attempts to present Johnny to the audience as a hero mourning the loss of male power. In reality, the portrayal of female characters in Jerusalem makes the continuous reign of a patriarchal worldview largely evident. De Angelis does a convincing job of rebutting an ostensible, feminist reading of the play and drawing attention to the ways Jerusalem structurally and dramaturgically favors androcentric dominance.

In his acclaimed play Jerusalem, Jez Butterworth slyly subverts an ostensible feminist reading with both the stereotyping and underdevelopment of female characters and emphasizes the prevail of masculinity over all subordinate identities. 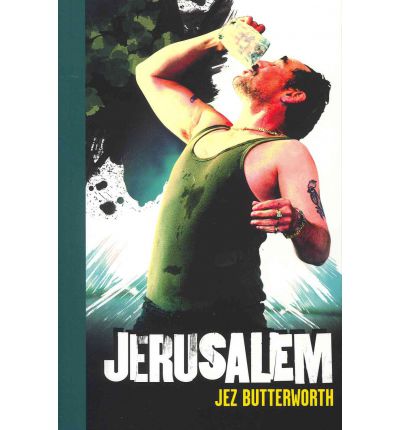 Boll’s article discusses how Jerusalem’s Johnny Byron embodies what Giorgio Agamben calls the homo sacer (the bare life), a character who serves to represent both the scapegoat and the monster of his community. The members of his community both fear and dream of what he has to offer; Boll holds that Byron exemplifies a liminal state of being and a stark defiance of societal norms, lingering in the watershed between “accepted and unaccepted, desired and undesired, and ultimately between disenfranchised and free” (Boll 1). Boll reveals the play as a depiction of how modern institutions treat their outcasts. Another aspect of Byron’s liminal existence which isn’t directly referenced in this article is the rendezvous between his age and his masculinity, which is discussed in Moore’s article (see Source 3).

Moore’s piece discusses the transcendence of masculinity over age as it relates to Byron’s character in Jerusalem. While Byron is characterized as an older man, he subverts the connotations of age by performing physical stunts and participating in heavy drug-use. Old age is subordinate to young age (as being female is, for example, to being male), but the fragility imposed on Byron is overcome by his masculinity. None of the female characters in the play have intersectional dimension (rather, none that is nearly as accentuated as Byron’s), and their femininity in and of itself is largely subverted by a masculine worldview. This article highlights the ultimate prevail of masculinity over all subordinate identities. 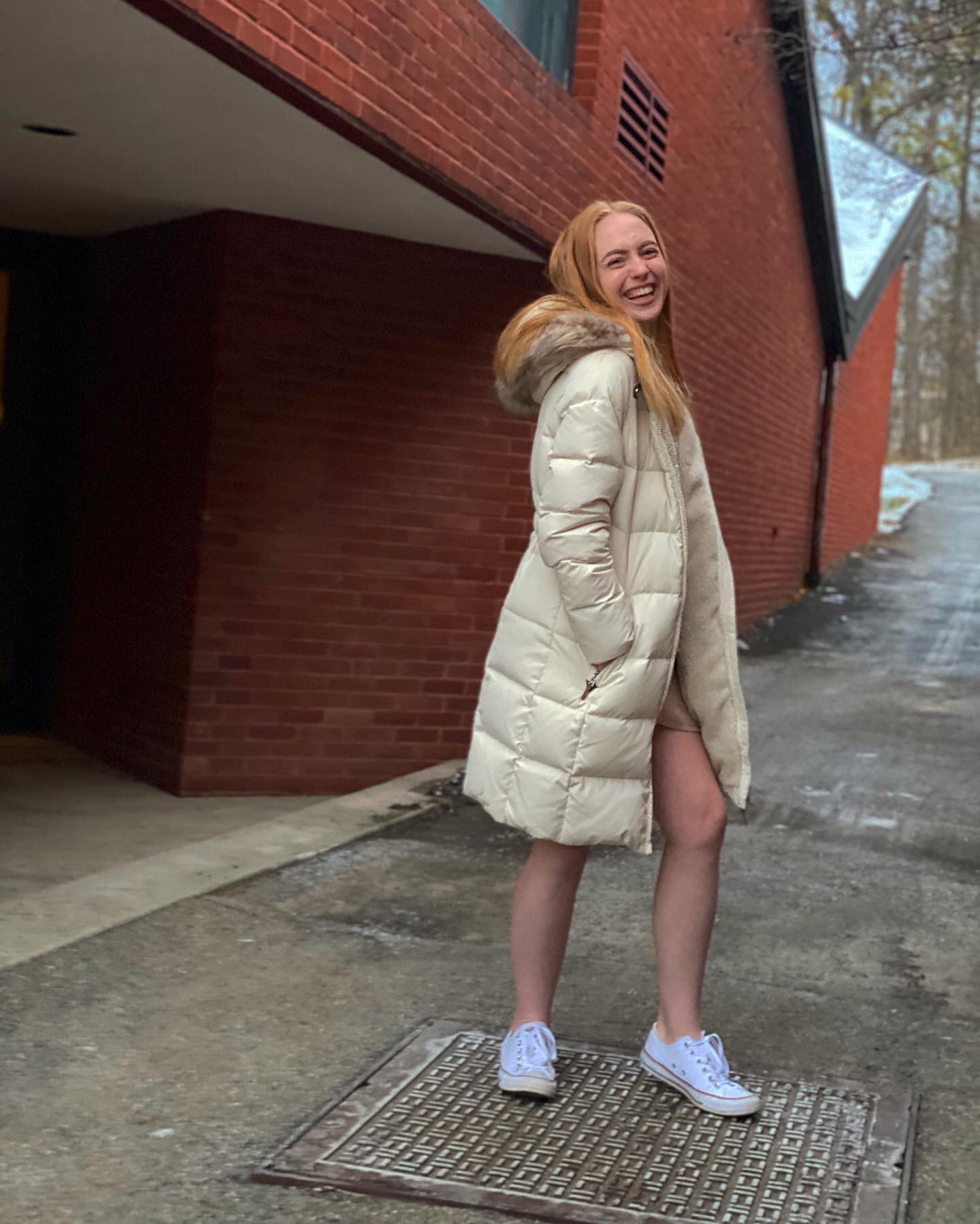 Savannah Olsen is an English major with a concentration in Creative Writing at Wells College in Aurora, New York. She likes iced coffee, watching the Cowboys play football, kicking back with friends, and making people uncomfortable with her sense of humor. You can reach her at snolsen17@wells.edu.

Johnny Byron: the Epitome of Masculinity 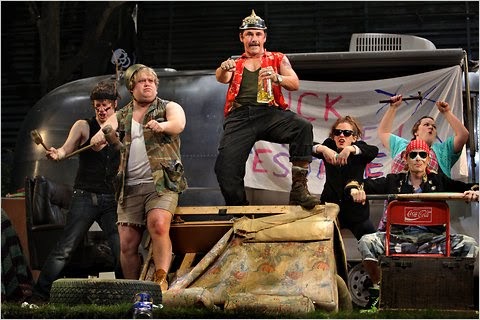 “Byron is presented as both fragile and granite hard, ephemeral and forever…Byron’s damaged left leg is permanently thrown straight out behind him, an inscription of his daredevil past; his gait is halting as a result. This whole creates a performance of a challenged, resolute, aged body permeated by a bedrock psychic strength…Butterworth’s Johnny Byron is physically and psychically epic; he has found an agency that circumvents the disempowerment of aging by engaging in incredible acts of masculinity that include physical stunts and epic drug-taking. He embodies the figure of the subversive Lord of Misrule and is a weaver of tall tales, through which he places himself at the center of unbelievable heroic narratives. Butterworth constructs a fantasy of aged masculine agency that engages forces beyond the earthbound” (Moore 182)

Byron’s weaknesses and the number of challenges he must overcome are almost boasted in Jerusalem; Butterworth’s positioning of Byron as an underdog is glaringly obvious. His godlike and impervious nature is heightened by his refusal to succumb to the stakes Butterworth places against him, both socially and physically. Byron triumphs in the face of overwhelming adversity using only the weapon of his masculinity.