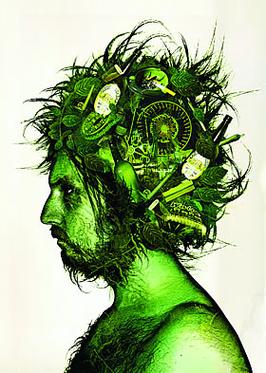 Jerusalem follows the story of Johnny “Rooster” Byron and the various individuals that hang around his trailer. At the start of the play, the reader learns that Byron is being evicted from his property. Byron refuses to leave. Throughout the play, the reader meets several different characters most of which claim to be Byron’s friends. Although the friendship is questionable. Byron starts off as an aloof drunkard but becomes a more lovable character as he is seen protecting a young Phaedra who is the previous queen of Flintlock Fair and is presumably abused by her step-father.

St. George and the Dragon 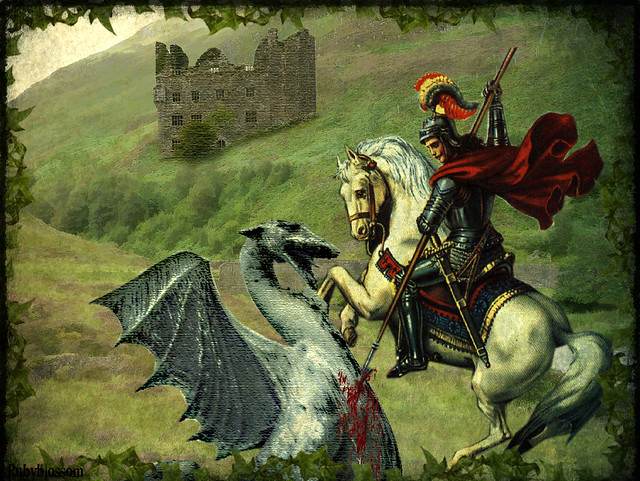 St. George is most well known as the patron saint of England. However, he is also the saint of several other countries including Greece, Portugal, Georgia, and Lithuania. The most popular myth revolving around St. George, and the one I’m focusing on, is his slaying of the dragon. The story goes that St. George was passing the city of Silene when he noticed the princess and the dragon outside of the city. When he inquired about what was happening, he was told that to keep the peace between the city and the evil dragon, the people had been sacrificing each other as food to appease the dragon. St. George stumbled upon them on the day the princess was chosen as the next sacrifice. He then proceeds to slay the dragon and save the princess.

There is no denying that the myth of St. George and the Dragon heavily influences Jerusalem. A lot of critics see the play as a recreation of the myth in modern day with Byron being the dragon, Phaedra the princess, and her stepfather being St. George. These critics are wrong. They fail to consider several differences between the myth and play. Phaedra may indeed be the princess, Byron has dragon like attributes but is no means the dragon from the myth, and Phaedra’s stepfather is not the one who slays him.

Primary source of my paper.

This article details the history of Saint George. This includes his slaying of the dragon. The article is from an archeologist group based in Ireland. They are dedicated to preserving human history and offering new perspective on the past.

This is a video narrated by Jez Butterworth. He discusses the act of basing a story of a preexisting myth. He also addresses the role St. George’s Legend plays into Jerusalem and what kind of character he judges Byron to be. Butterworth says that at the tail end of things a myth is a myth and regardless of St. George being an English myth he hopes all people can understand and relate to the play. He hopes that if a play had been about an American myth he would be able to relate to it as well.

references. Many of them relate to Shakespeare. However, Simonson does discuss the overarching myth of St. George and the dragon. In the article Simonson interviews Butterworth. Butterworth claims the only time he was thinking about religion or even English mythology was when writing about St. George’s Day. However, he does not deny any of the critics’ theories. 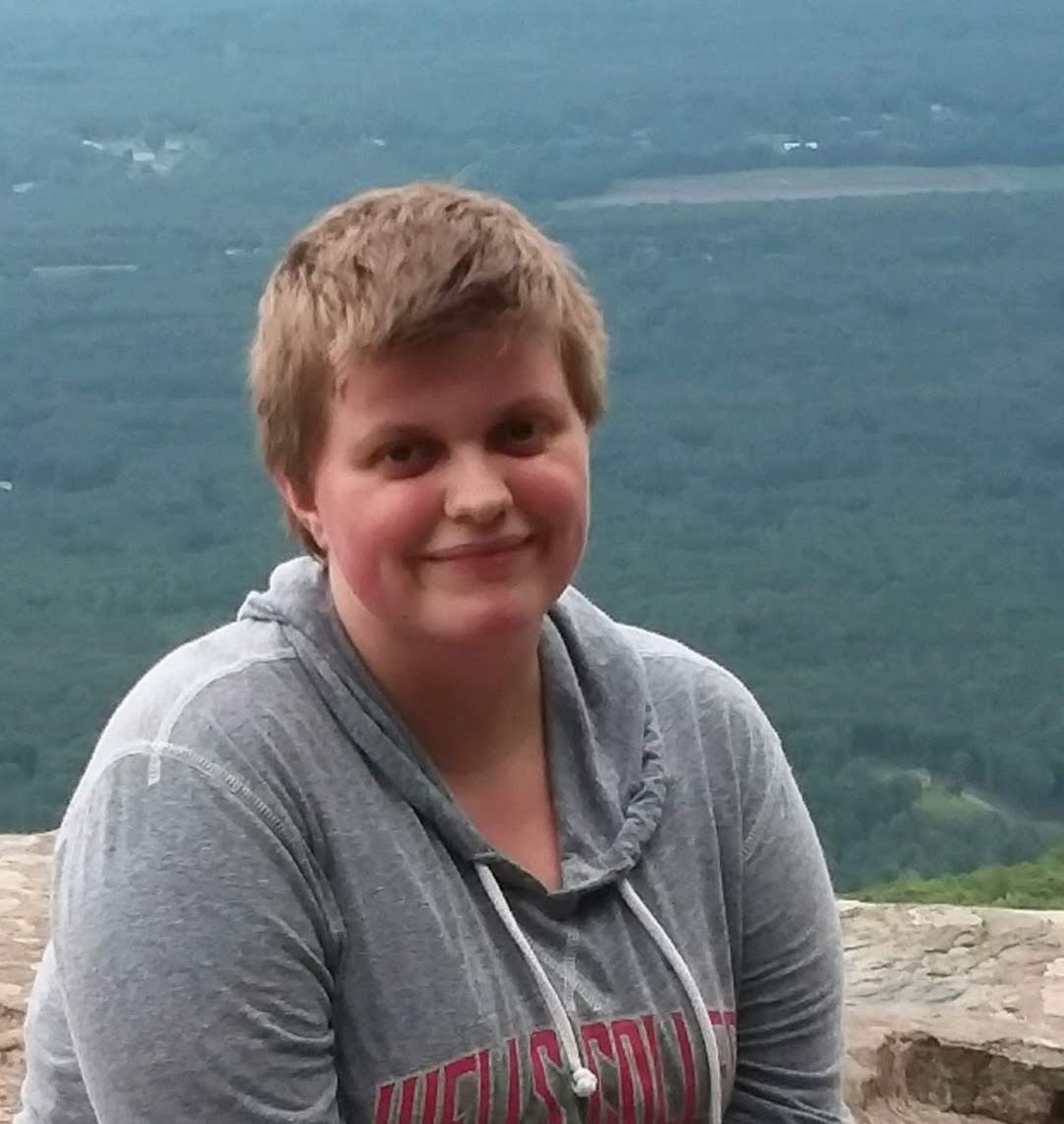 Helen Chadderdon is a Wells College student expected to graduate in May 2020. She’s a creative writing major with a book arts minor. She may seem quiet and shy at first but get her talking about her passions and she’ll never stop. When not working on her senior thesis, you’ll find her looking for a new color to dye her hair. You may contact her at hfchadderdon16@wells.edu

My paper involves the use of an interview with Butterworth and a running commentary done by him on the play. I am arguing against this being reliable sources to interpret Jerusalem. Butterworth admits to the play being partly influenced by the St. George legends. He claims that the influence doesn’t go beyond the setting of the play being St. George’s Day. He later contradicts this claim when critics say that Byron can be read as the dragon and Phaedra as the princess. Butterworth agrees with reading of his play thus admitting that the influence goes beyond the setting. However, this also starts to make Butterworth unreliable when it comes to how to ‘properly’ read and look at the play. Because, Butterworth not only agrees with this reading of the play but any other reading of the play. He accepts all critics’ and reviewers’ ideas as valid readers despite not having made the conscious decision for his play to be read that way. This makes him unreliable as he doesn’t deny any reading, someone could very well make a farfetched idea about Jerusalem and he’ll accept it as fact.