Skip to Main Content
It looks like you're using Internet Explorer 11 or older. This website works best with modern browsers such as the latest versions of Chrome, Firefox, Safari, and Edge. If you continue with this browser, you may see unexpected results.

"In a racist society, it is not enough to be non-racist, we must be anti-racist." - Angela Davis

This guide provides information on resources in the Long Library to help you learn more about racism. These resources are available to the Wells College community. For access help, please email us using the link below. 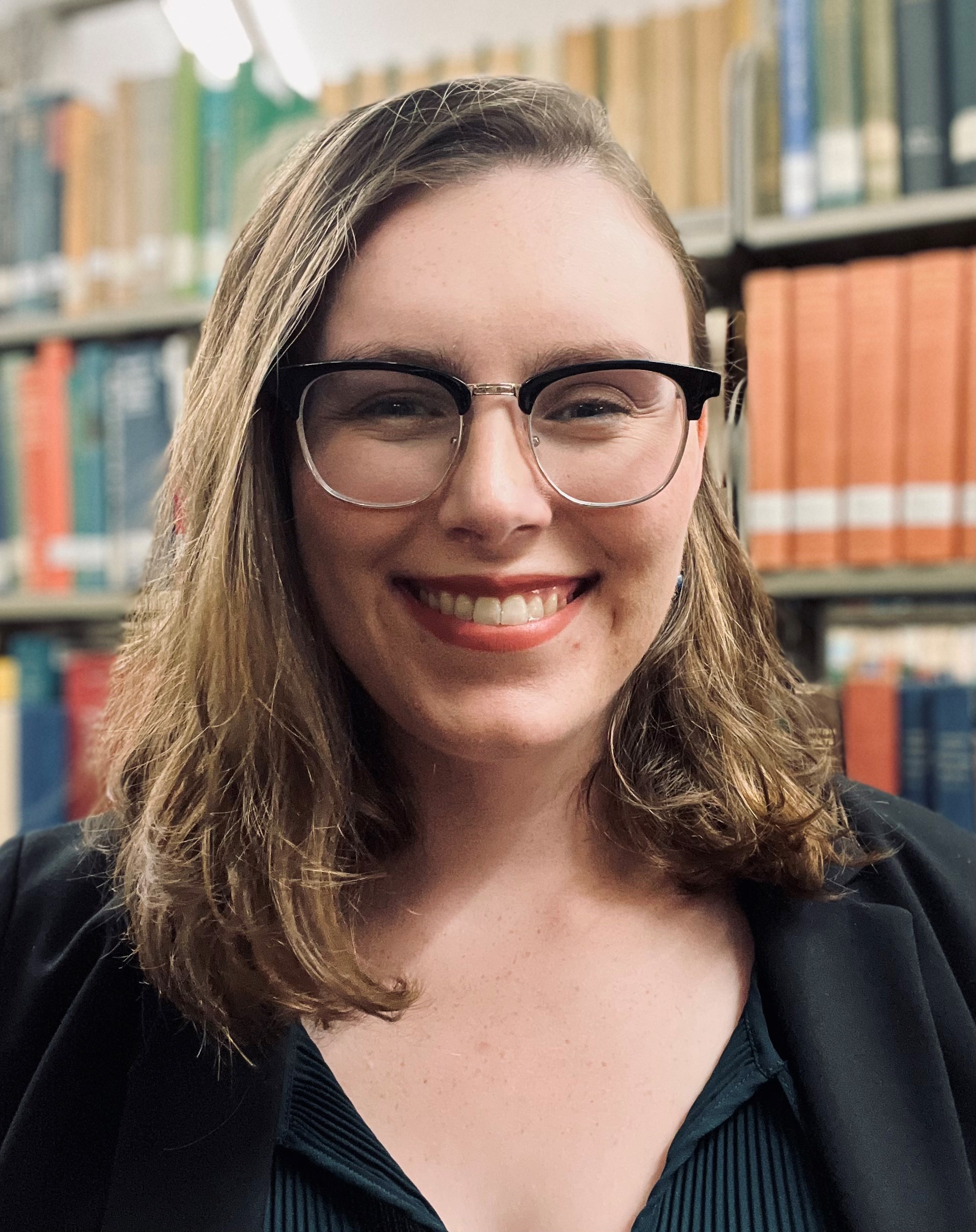